« Back to Our Consultants

Faith’s love for numbers came from an unconventional route.  She was an Avionics Technician in the Canadian Armed Forces and it all started there.  Repairing the electrical and computer systems in helicopters is a strange way to start your love for numbers but, in the end electronic systems are just a series of equations.  While completing her Bachelor of Business Administration, she developed a passion for accounting and finance. After the military, Faith went on to work at a Big 4 accounting firm and then to the government as a Financial Control Officer but there was always something missing.  Faith loves helping people and neither of those roles helped her to do that.

Faith decided that she should come work with John and this would enable her to combine her two passions – helping people and numbers.  She has been working in her current role since 2011 and loves it.

During this time John and Faith also adopted their three children.  When the children came to John and Faith in 2014, they were 11, 9 and 6.  They are teenagers now and are involved in soccer, band, and youth group.  So, between the kids and the office, Faith does not have too much time to herself but is having fun with all the busyness of this stage in life. 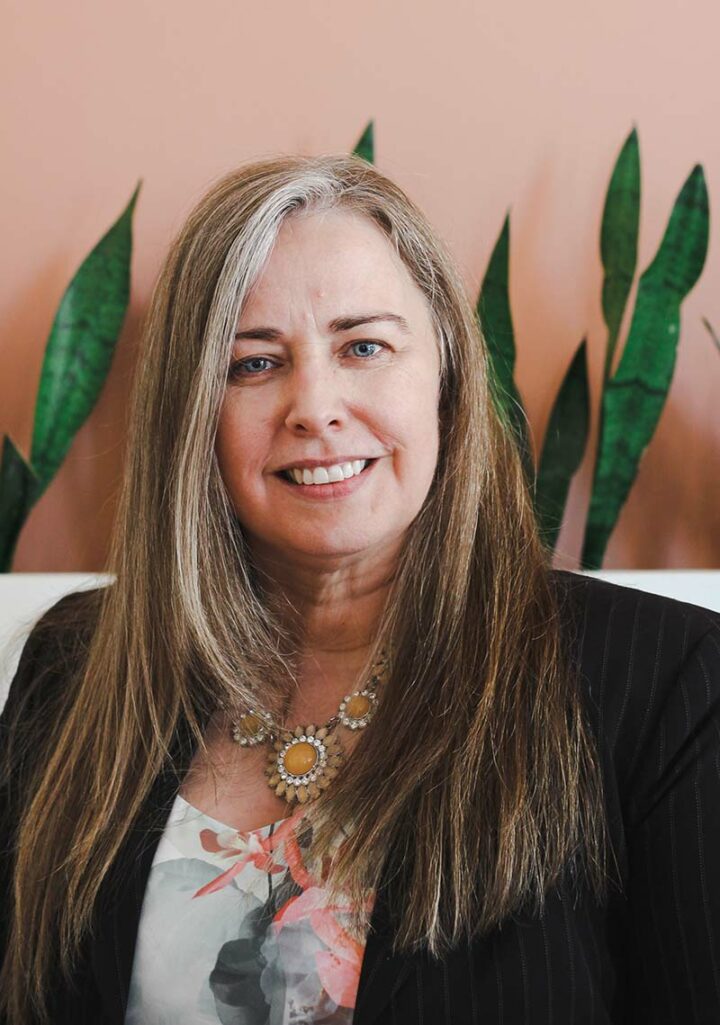