« Back to Our Team

Sherry began her career working with MNP in the 80’s, retired to raise two daughters, and is now keeping track of IGL finances.

After stepping down from her role as domestic CEO, she decided to join IGL as an owner and scorekeeper for the financials of the company.  She is known both as an expert in fine baked goods and gourmet cooking and an expert in entertaining family and friends.  Always eager to lend a hand at any task, Sherry is an integral new addition to the IGL Benefit Consultants team. 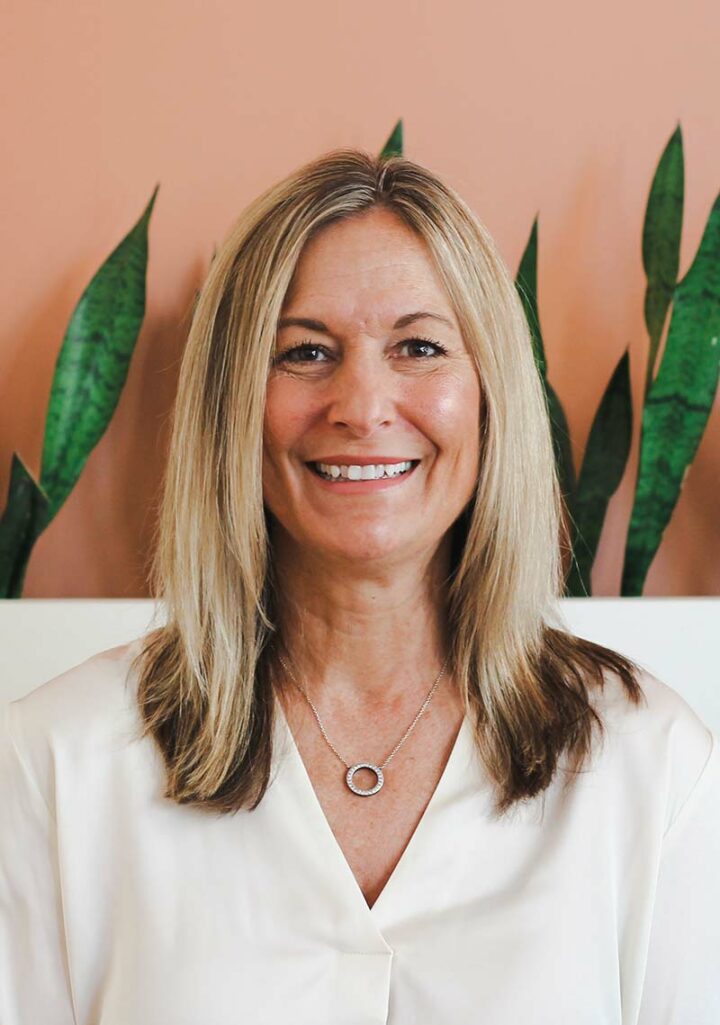